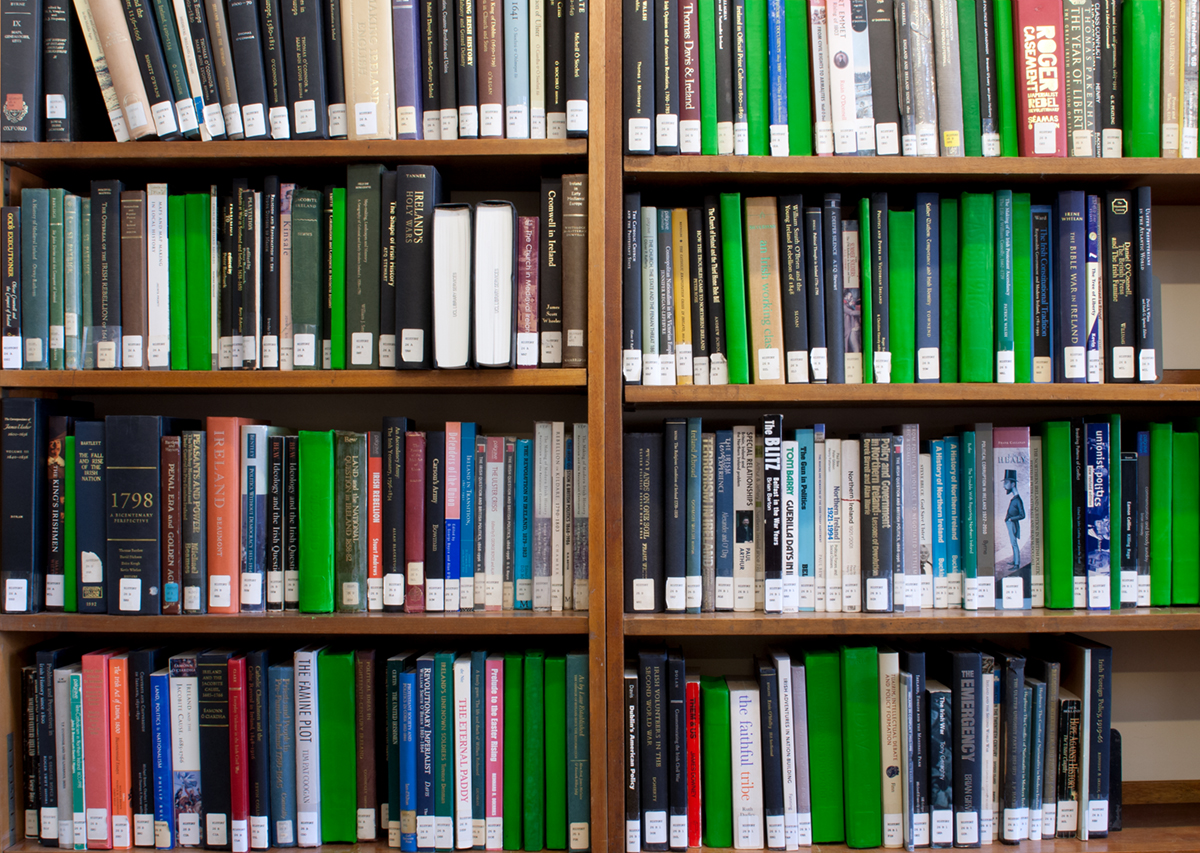 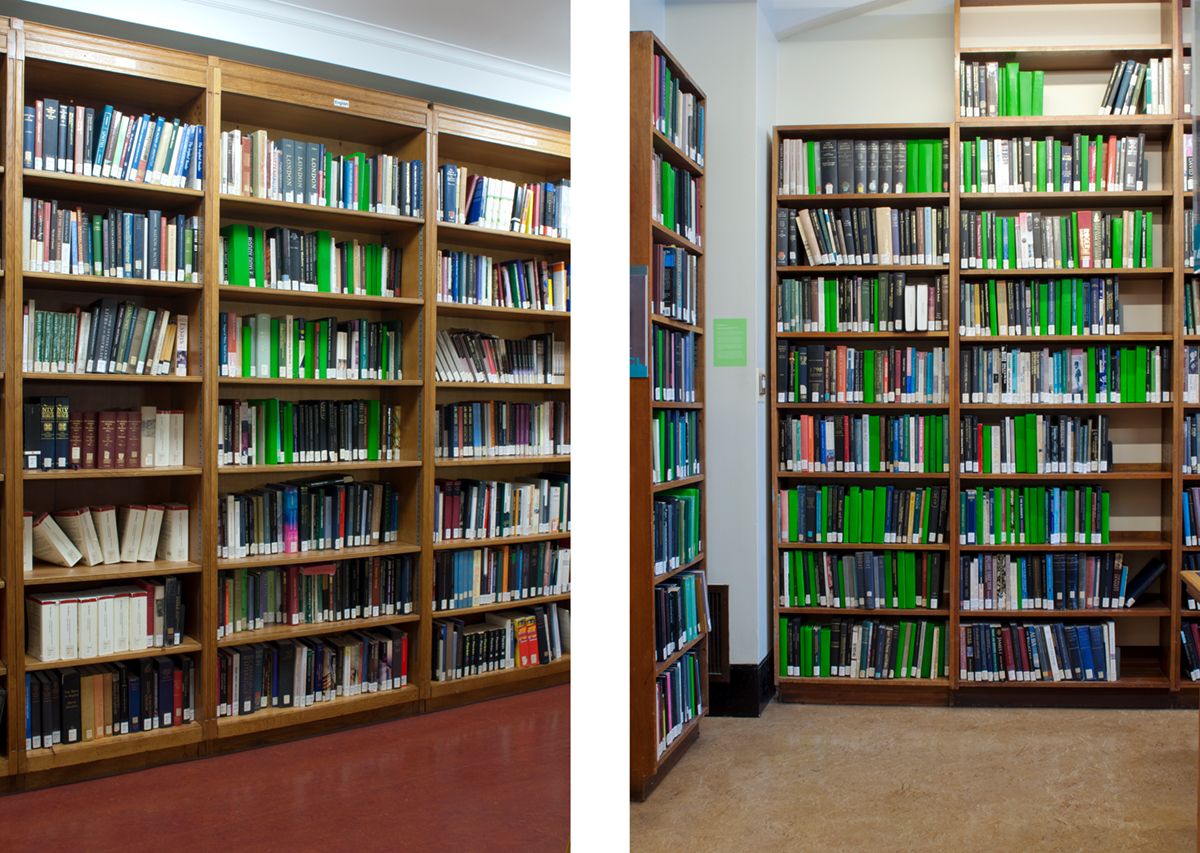 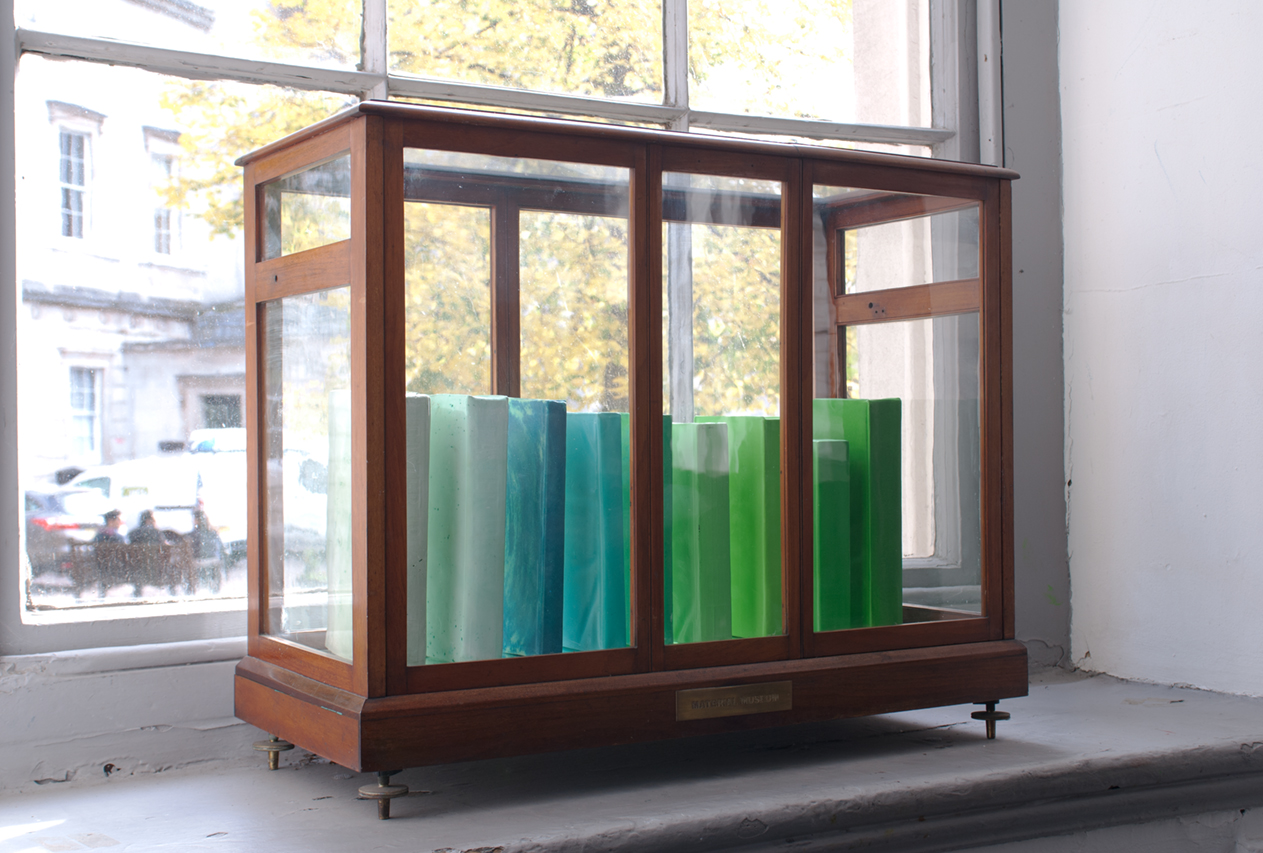 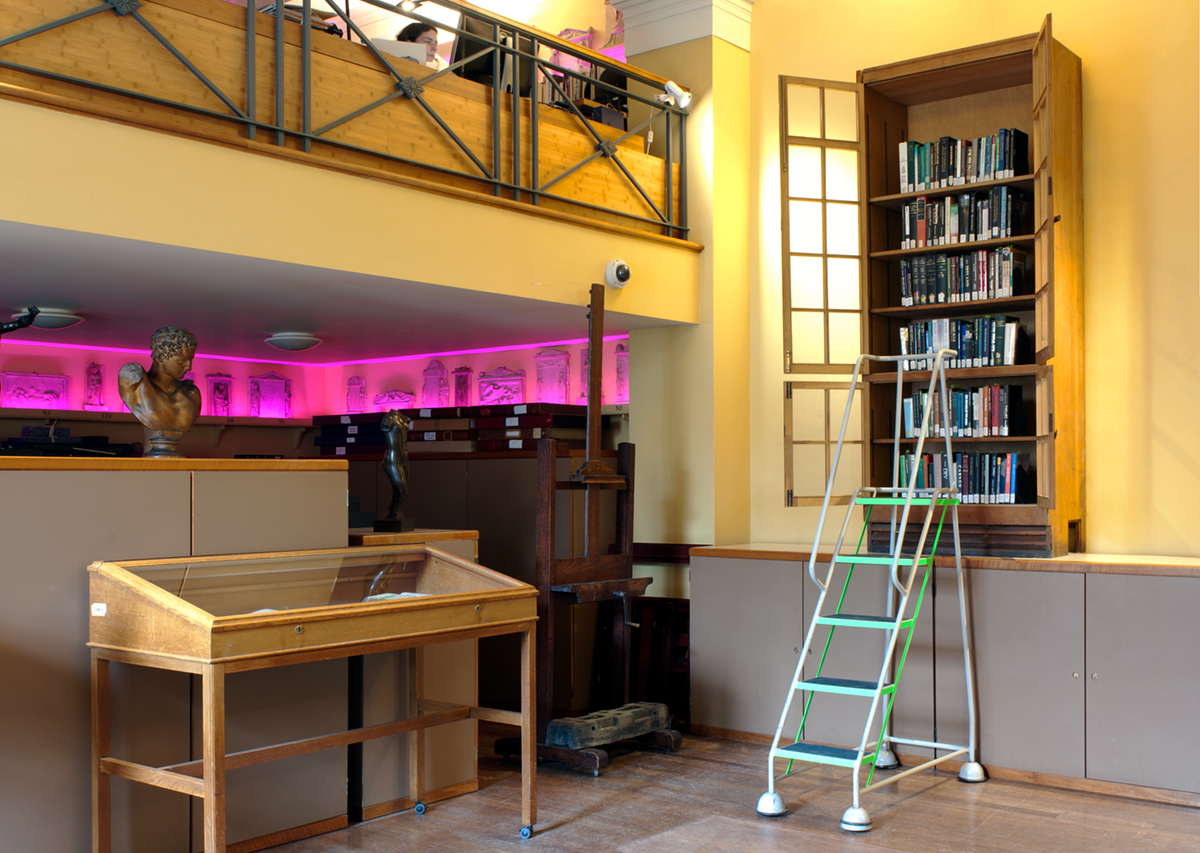 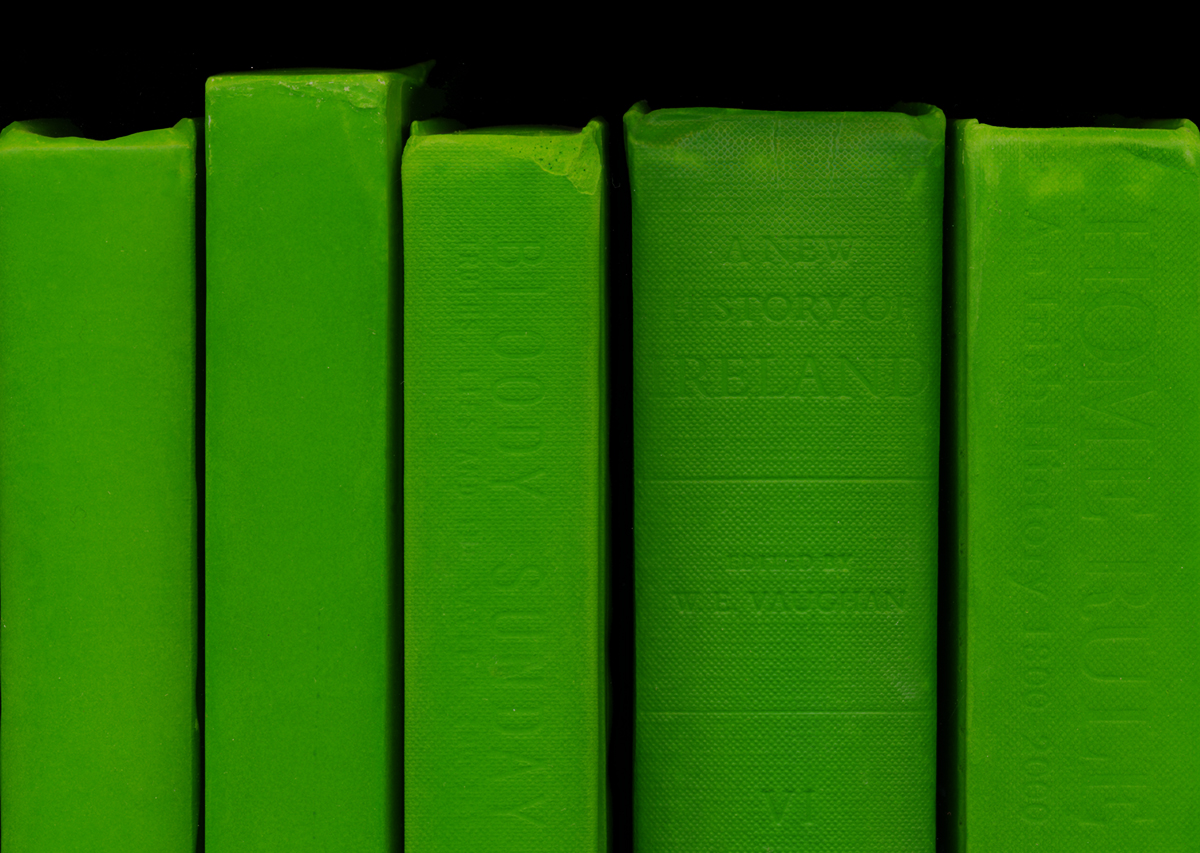 A dispersed sculptural intervention inhabiting various locations at UCL, and a bespoke archive. Highlighting the absence of archival material relating to Slade alumna (1893-1897), Irish Revolutionary and Britain’s first female MP (1918) Countess Markievicz. Sentenced to death for her role in the 1916 Rising against British occupation of Ireland. Markievicz was released under a General Amnesty from the British.

Anne Walsh, 2018, "For every thing you have missed, you have gained something else: absences in the catalogue and their role in critical thinking", Networks, Tastes and Material Culture, The University of Manchester